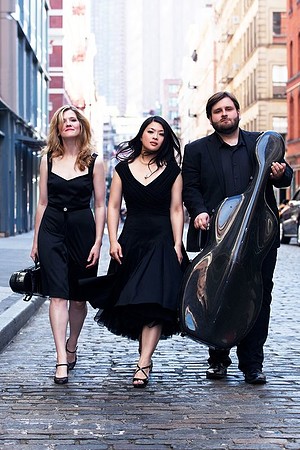 Neave Trio has earned enormous praise for its engaging, cutting-edge performances. WQXR explains, "'Neave' is actually a Gaelic name meaning 'bright' and 'radiant', both of which certainly apply to this trio's music making." The Boston Musical Intelligencer included Neave in its "Best of 2014" and “Best of 2016” roundups, claiming, “their unanimity, communication, variety of touch, and expressive sensibility rate first tier.”

Neave has performed and held residencies at many esteemed concert series and at festivals worldwide and has appeared frequently as soloists for Beethoven's Triple Concerto with orchestras across the country. In the fall of 2017, the Trio joined the faculty of the Longy School of Music of Bard College as an Alumni Artists, Faculty Ensemble-in-Residence.